Considering the world as a complex system has given birth to a set of methodologies and tools able to define comprehensive models and find patterns driving this complexity. These methodologies allow to identify systems interactions, experiment through tests or simulations, reverse engineer the complexity in order to find global behavior and better understand the notions of synergies and emergence, phenomena that cannot be explained easily by classical analytical approach.

The link between the 12 Principles of Permaculture and the systemic approach in a agroecological perspective is described here.

These are 2 definitions related to systemic perspective versus analytical approach (called reductionism);

Quote “In a broad sense, a systemic approach is a general methodology that applies a ‘systems’ or ‘holistic’ perspective by taking all aspects of the situation into account, and by concentrating on the interactions between its different elements.” External resource – Read more at: http://www.businessdictionary.com/definition/systems-analysis-SA.html#ixzz3NqpMeEAY

Quote “The analytic approach (on the contrary) seeks to reduce a system to its elementary elements in order to study in detail and understand the types of interaction that exist between them. By modifying one variable at a time, it tries to infer general laws that will enable one to predict the properties of a system under very different conditions…” External resource – Read more at: http://pespmc1.vub.ac.be/analsyst.html

A systemic approach considers a system in a global (holistic) way giving special attention to
– the boundaries of the system (interfaces) and corresponding input and output flows
– the preponderance of interactions/interrelations between elements in the system
– the identification of, and decomposition in, subsystems and internal flows (set of rules, triggers, elements and relationships responsible for subsystems behaviors)

Computer simulation is often used to deduct system behavior based on rules, interactions and flows monitoring. In mathematics, systemic approach can even be used to deduct theorems, showing the increasing power of such an approach when associated with Information technology and computation capabilities improvements.

Quote; “The computational power required to take a holistic approach to modeling ecosystems has only recently become available” – External resource : Read more about the project of Moorea Island digitization.

When it comes to ecosystems analysis and Permaculture, systemic approach put emphasis on flows, interfaces (ecotones), and relationships between functions or elements.

In Permaculture it is agreed that the interactions of an element with the system is more important that the element itself.

When it comes to designing a Permacultural ecosystem, increase its resilience and optimize the output value (yield) one orientation is to reduce the number of elements and increase the number of beneficial interactions (stacking function). It can be compared to the saying : “A design becomes perfect when all unnecessary elements have been removed from it”

This exercise is however perilous since the more recent studies show that a loss of a small percentage of the biodiversity can have an extreme impact on the structure (set of interrelations) of an ecosystem and provoke its destruction. An example; the presence of a bear controlling the population of ants has the effect of reducing ants negative impact on the flora and increase plants growth and health. Removing the bear would maybe cause the disappearance of some plants through fragility and competition with other plants. etc…

At start the system is a black box and can be analyzed through measuring the output flows by tuning the input flows. 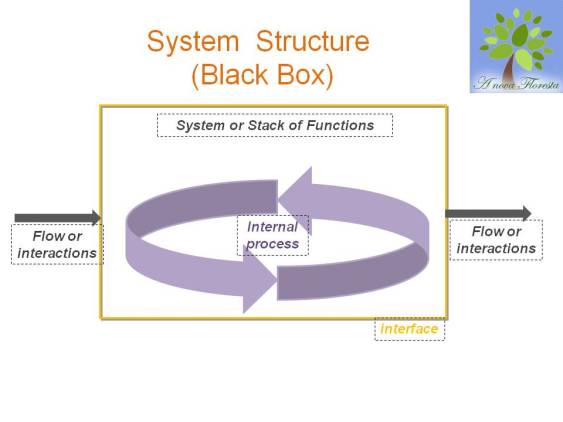 A second step is to investigate the internal process of the system and identify subsystems within. 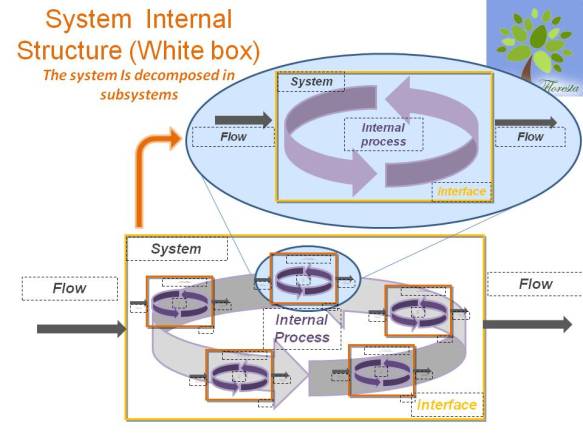 By decomposing the system into subsystems we transform the black box into a white box. The subsystems have the same fundamental structure. They communicate between each others through sub-flows.

Above is an instantiation of the structure with real elements that could be found in a Permaculture system.

For example an egg can represent a flow of protein from the chicken to the farmer.

We can define some vocabulary correspondences as;

In Permaculture a Sector is an input Flow to the global ecosystem of the farm with a direction attribute associated to a time dimension (the flow supported by a sector vary in space and time).

In Permaculture a Zone is a subsystem of the farm. 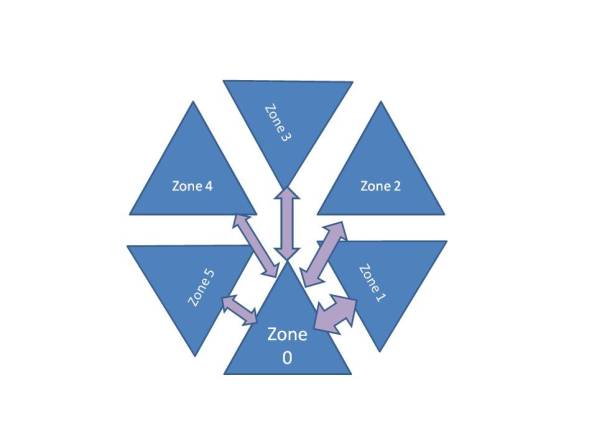 In a systemic modeling the Zones are separated from each others and communicate through flows.
Here is an example of the flows between Zone 0 and the other Zones. Usually the level of interactions attached to Zone 0 (here represented by the size of the flow) decrease with the augmentation of the Zone increment. You may have an absence of flow if there are no shared interface between specific zones. Some flows can cross a zone to reach another zone although they do not have geographic interface (e.g. wind).
It is important when considering the model of circles usually given to represent zones to understand that they do not represent a systemic decomposition (e.g. Zone 0 being a sub-zone of Zone 1 is erroneous). Each zone is at the same systemic level than the others.

The specific attributes useful in the Permaculture Zone modeling are the spatial dimensioning of the sub ecosystems, the interfaces emphasis and mainly the human flows (logistic of paths). Of course specific designs could show in a zone perspective additional instances like animal flows, resource flows, etc.
See as well External resource : Systeomics or Systems Biology 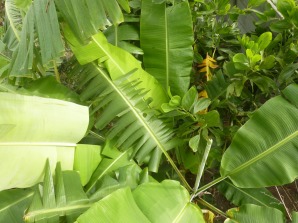 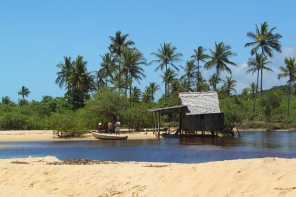 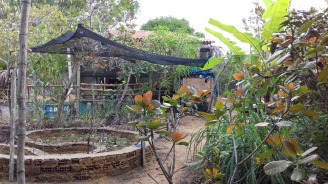